We're On YOUR Side

Get Your Free Case Review 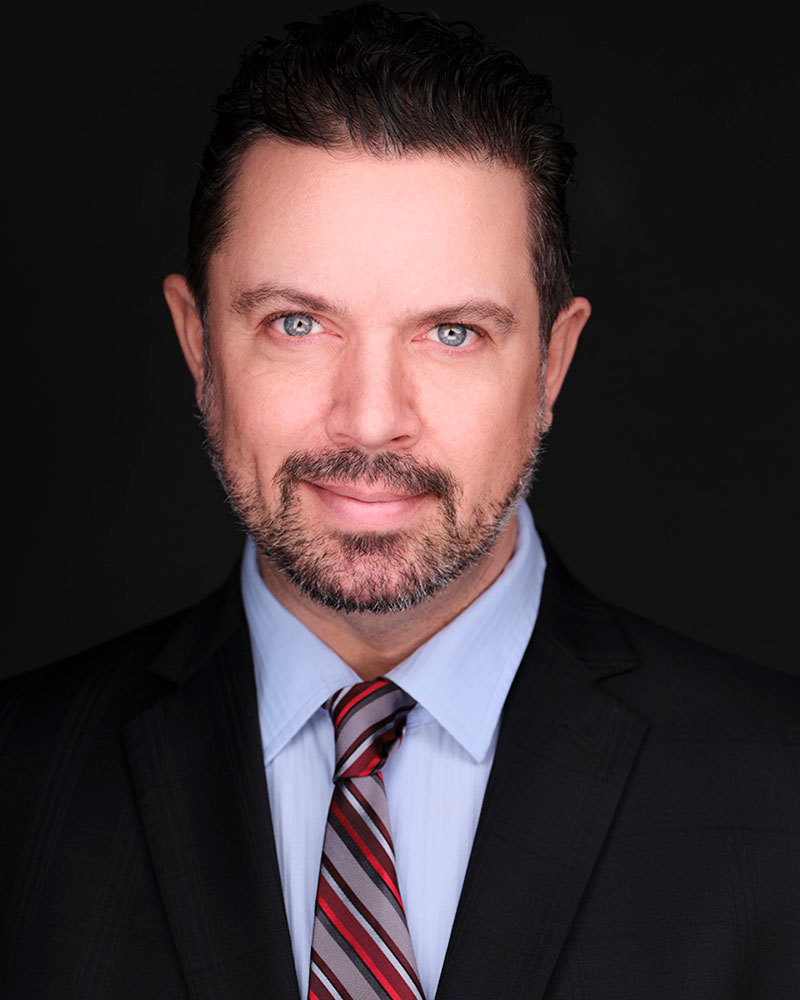 Mr. Lee graduated from Arizona State University with a Bachelors of Arts degree in Political Science and History, and earned his law degree from the Santa Clara University School of Law. He handles every aspect of litigation including mediation, arbitration, and trial and has a broad knowledge of the industry and relevant case law.